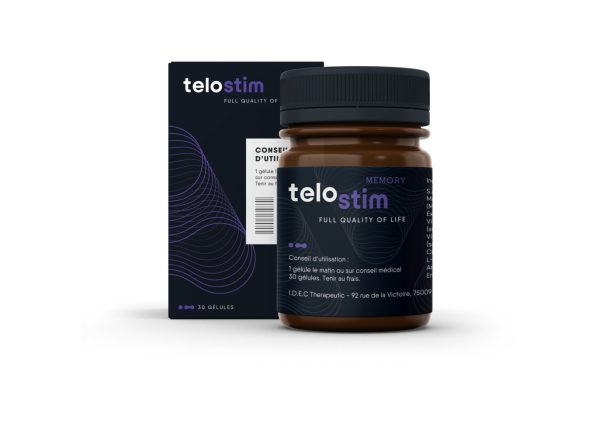 Life expectancy in France has decreased considerably over the last several years.
85 years for women and 79 years for men (INSEE January 2017).
These figures may appear good, but we must state that cognitive and memory disorders pose serious problems in terms of the quality late in life.
Faced with this worrying finding, IDEC Therapeutic has developed a unique formula to deal with this problem.
The combination of S-adenosyne methionine with bacopa monnieri has made it possible to obtain encouraging results in the medium-term by stimulating neuro mediators in the limbic system.

Two years of clinical experiments have shown an improvement in cognitive functions (acetylcholine receptor to gaba and glutamate) confirmed by clinical tests on memory.

A minimum three-month cure, (renewable) 1 to 2 capsules per day.